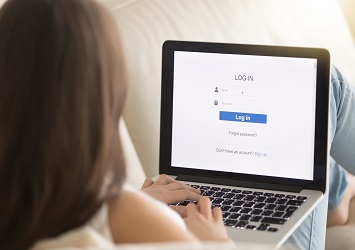 The online world we live in today is vast. Every minute 300 - 500 new websites are created! Most of us sign up for online services from these sites for everyday tasks including banking, social media, work, or school. To stay safe, it's recommended you must not use the same password and change it often. This often leads to forgotten passwords and when we forget, it leads to frustration!

That’s where One True Password is here to help. 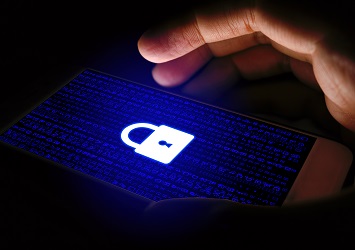 Our goal at One True Password is to give you the peace of mind that you deserve. Sleep easy knowing that all your credentials and passwords are safely kept and accessible to you at any time. Our developers implement the latest in industry standards and your data is protected using 256-bit AES encryption. 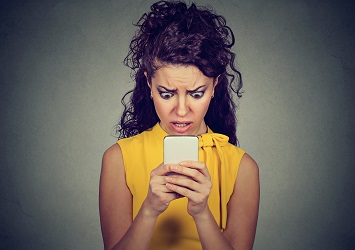 Social media accounts, bank and credit accounts, email accounts; keeping all these credentials organized can be a headache! Often users will confuse them or forget them altogether, leading to time consuming 'forgot my password' ventures or even requiring contacting customer service directly.

Never misplace, forget, or be locked out again!

One True Password is a product of Consortium Software
and is available on our Stackable Software platform.

More than just a password manager, One True Password is capable of improving your efficiency and reputation. When you are more organized, you become more efficient. One True Password is much more than just a personal tool. It is a powerful business tool as well, allowing you to manage, share, and track work related passwords and log ons with trusted colleagues and associates.

The easier a password is for the owner to remember generally means it will be easier for an attacker to guess. However, passwords which are difficult to remember may also reduce the security of a system because (a) users might need to write down or electronically store the password, (b) users will need frequent password resets and (c) users are more likely to re-use the same password. Similarly, the more stringent requirements for password strength, e.g. "have a mix of uppercase and lowercase letters and digits" or "change it monthly", the greater the degree to which users will subvert the system. Others argue longer passwords provide more security than shorter passwords with a wide variety of characters.

In The Memorability and Security of Passwords, Jeff Yan et al. examine the effect of advice given to users about a good choice of password. They found that passwords based on thinking of a phrase and taking the first letter of each word are just as memorable as naively selected passwords, and just as hard to crack as randomly generated passwords.

Combining two or more unrelated words and altering some of the letters to special characters or numbers is another good method, but a single dictionary word is not. Having a personally designed algorithm for generating obscure passwords is another good method[citation needed] However, asking users to remember a password consisting of a "mix of uppercase and lowercase characters" is similar to asking them to remember a sequence of bits: hard to remember, and only a little bit harder to crack (e.g. only 128 times harder to crack for 7-letter passwords, less if the user simply capitalises one of the letters). Asking users to use "both letters and digits" will often lead to easy-to-guess substitutions such as 'E' → '3' and 'I' → '1', substitutions which are well known to attackers. Similarly typing the password one keyboard row higher is a common trick known to attackers.